Hey-ho, let’s go! I promised some thematic posts – here you are. 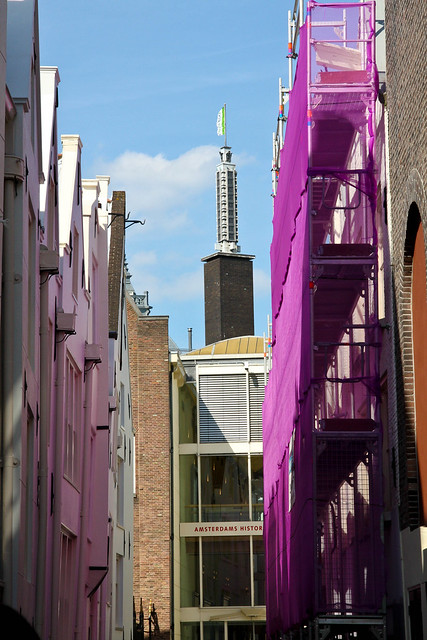 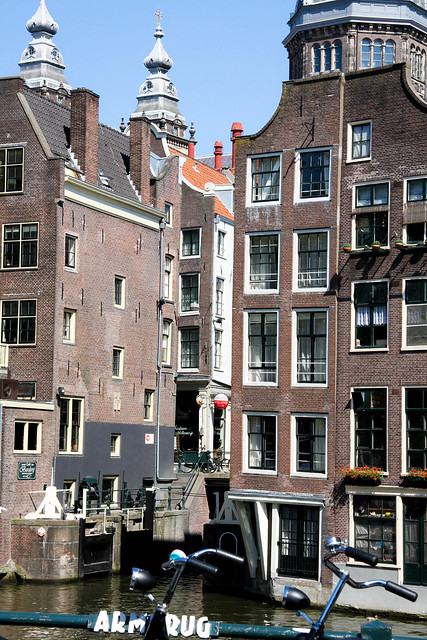 Today I will tell you the story of the most unbelievable unity of the two least compatible things in the world (imho). What is quite normal for Western Europe may still look pretty weird for people from other countries. I’m talking about this circle of bike’s life in Amsterdam.

The story begins when you get yourself a bike. Let’s for a moment imagine it’s a new one. 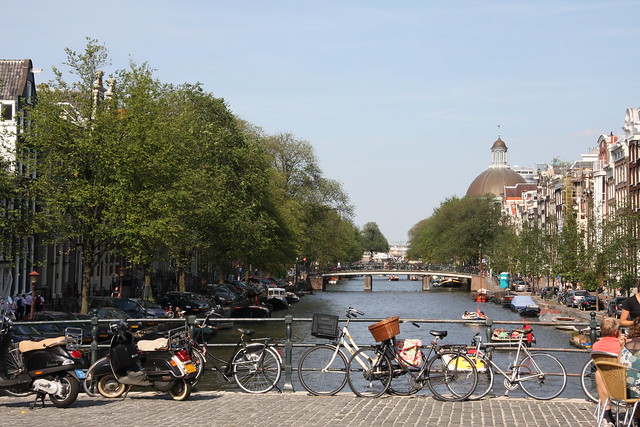 I came across some very impressive statistics from dutchamsterdam.nl that says:

“The 750,000 people who live in Amsterdam own over 600,000 bicycles. In a city built for pedestrians – sporting such car-unfriendly features as narrow streets and canals, far too few parking spots (at premium fees), and single-lane one-way only traffic mazes – a bicycle is the most logical form of transportation.”

Wiki would also tell you that “Amsterdam is one of the most bicycle-friendly cities in the world and is a centre of bicycle culture with good facilities for cyclists”. 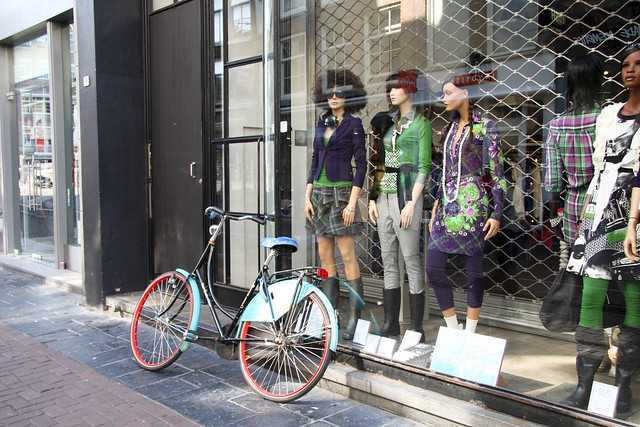 In fact it even eased my phobia a little bit, so I’m starting to think of getting a bike here in Munich.

But let’s get back to the story.

The first logical question that comes to your mind is: “How on Earth am I supposed to tell my bike from the 600,000 other bikes (or, say, these 500 on this particular parking spot)?”

There are a couple of ways: 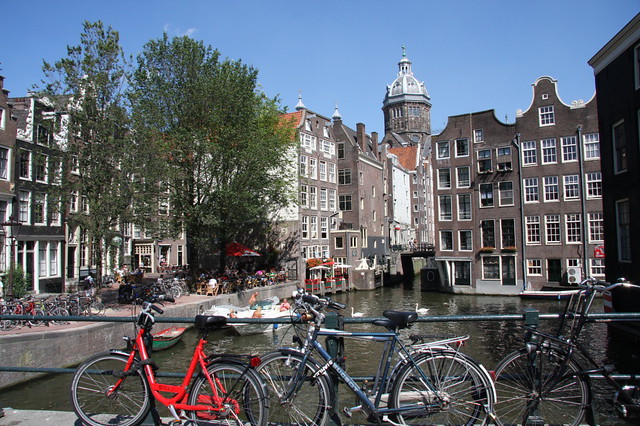 But locking is essential. If, Heavens forbid, you forgot to tie your wheels safe, the saddest thing may happen. Here’s where the canals come into action!

Imagine the random stoned tourist walking down the bridge to the bar/hostel/wonderland (any apply) and sees your bike. Unlocked. The first thought that comes to one’s mind is… exactly! throw it into the canal! Bam!

This is so common that (I’m not sure about the accuracy of the number, correct me if I’m wrong) 20,000 bikes are being fished out of the Amsterdam waters annually. Twenty-bloody-thousand… Annually…

But let’s pay the credit to the government. The guys know what they’re doing. They repair the repairable and sell the fished out bikes again! And again. That’s what I call sustainability with profit :-) 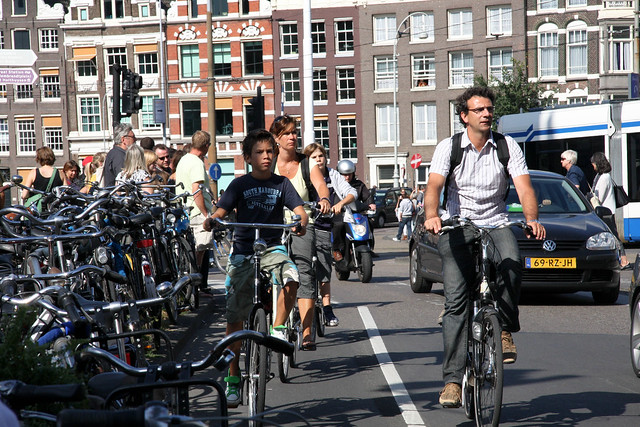 What else may happen (talking about the government) that if you park your bicycle in the restricted area, the muscular uniformed guys may (and they mostly do) come, and with  some saw action take your ride away. That’s it. End of story.

But what an attitude! I love Amsterdam!

And in the following days I will show you the windows that amused me and share some travel-save-the rest-of-your-student-money-tips. 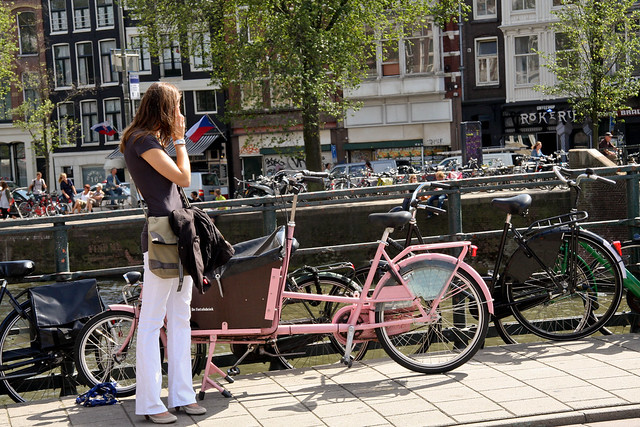 Hi, I'm Olha and this is my blog where I write about my travels and share some very personal stories once in a while.
Read More...